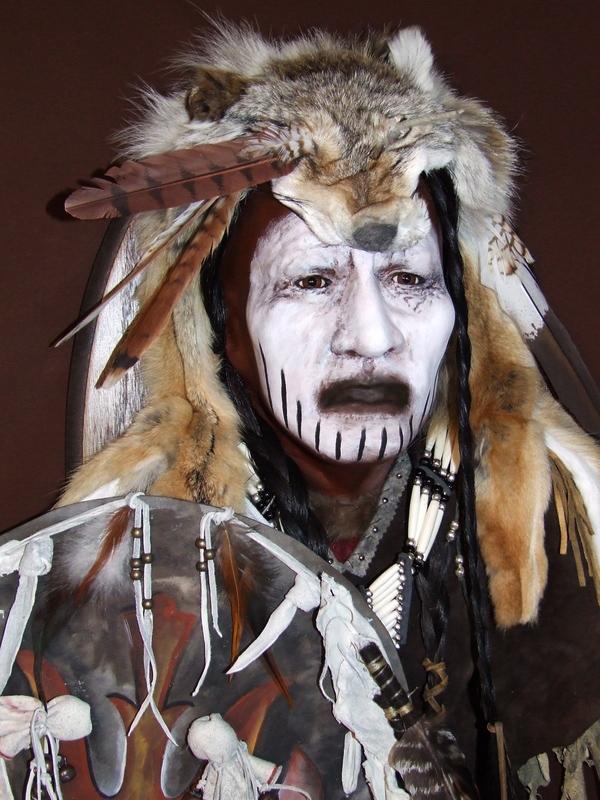 Within the Cheyenne tribe there used to be a military society made up of the strongest and bravest men. They were fierce fighters- unyielding. The Calvary called them Dog Soldiers or suicide soldiers. They often acted as rear guards, or sacrificial decoy, so the rest of the tribe could escape. Crow Dog Is a Limited Edition/ 75. 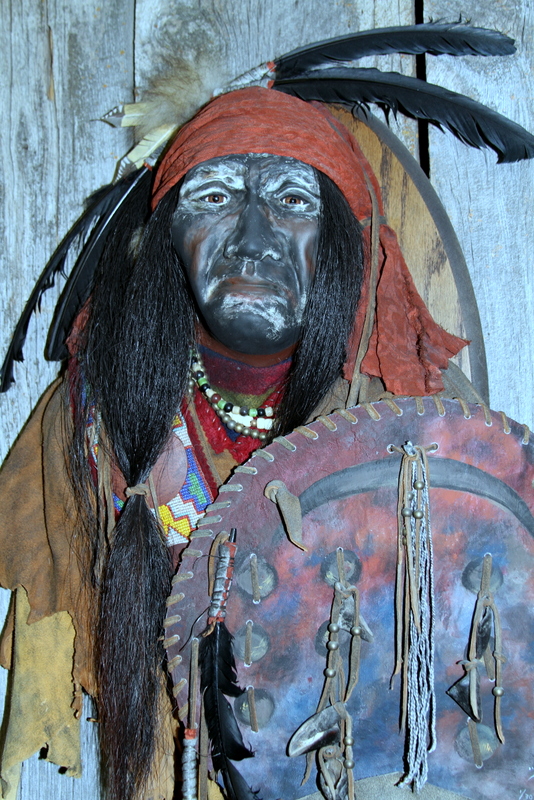 Curly Head, a brave Indian warrior who proudly hunted buffalo as a youth. He was on some of the last war parties that his tribe organized. Curly Head carried a personal war bundle or “sacred helper” to keep him safe from bullets or arrows during his travels. Some of the contents of his bundle included a red squirrel, eagle feathers and an eagle wing bone whistle. Curly Head is a Limited Edition/ 30. 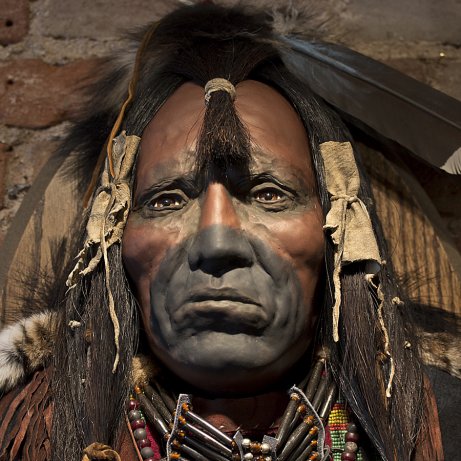 Loud Bear, Calendrical History was recorded by pictographic images painted on buffalo hides which recorded the prominent occurrence of the year. In 1855 the name “they-tore-off-the-Crow’s-headdress-with-their-hands” was recorded. Loud Bear, a brave warrior charged right in among the Sioux war party, snatched the braves war bonnet by its tail and rode away with it in his hand. Loud Bear is a Special Edition/ 10. 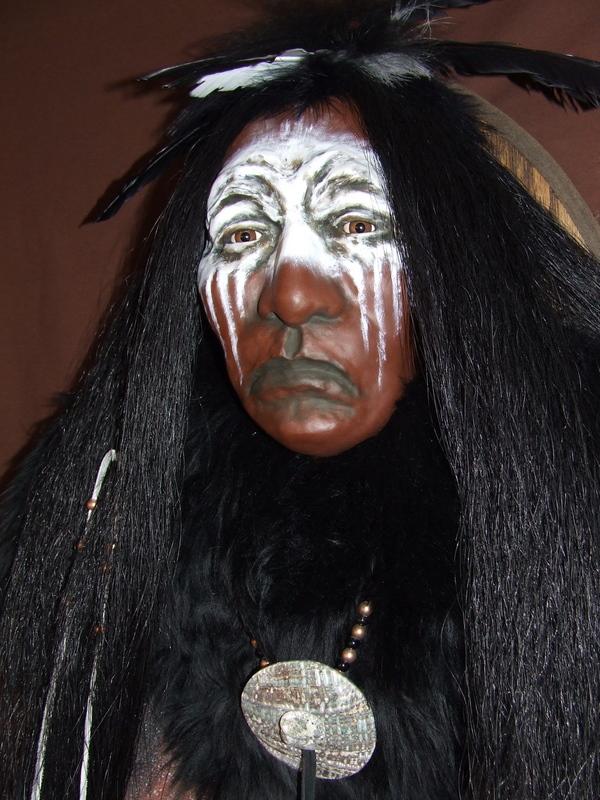 Black Hawk was a warrior of the Sauk American Indian tribe. He was not an hereditary civil chief, but an appointed war chief. Although Black Hawk was never a civil chief, he often led war parties and had killed his first man by the time he was 15 years old. Before his 18th birthday he had lead war parties to victory. During the war of 1812, Black Hawk fought on the side of the British. Later he lead a band of Sauk and Fox warriors against settlers in Illinois. The Black Hawk is a Limited Edition/ 30. 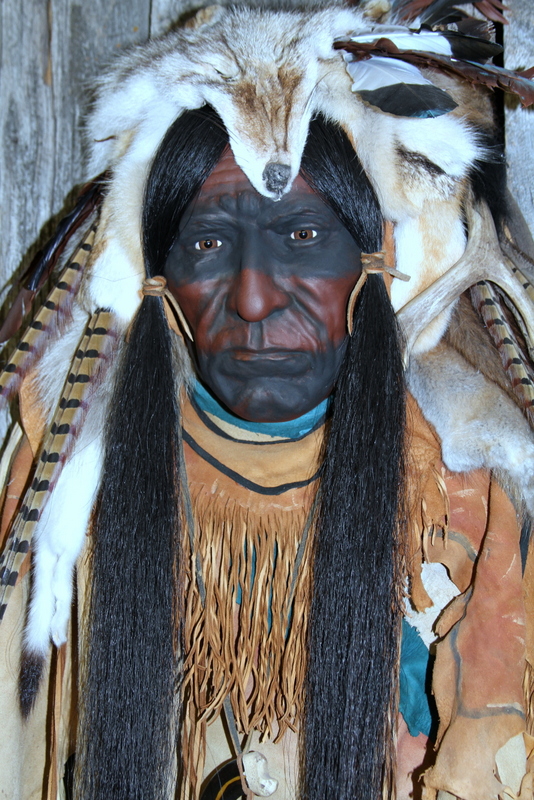 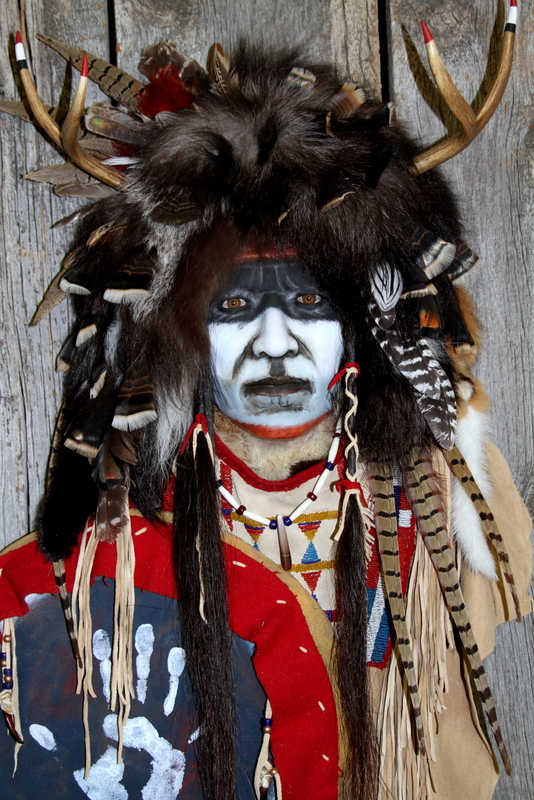 War Paint is a symbol of Native American tribes and a warrior in every aspect. The war cap turban of fur, feathers, and horns, combined with face paint ( made from plant roots, clay, and buffalo fat ) was worn to instill fear in the enemy and invoke the warrior’s guiding spirit. He is dressed in his best regalia in preparation to meet the Creator and to die knowing he fought and looked his best. War Paint II is a Limited Edition/ 35. 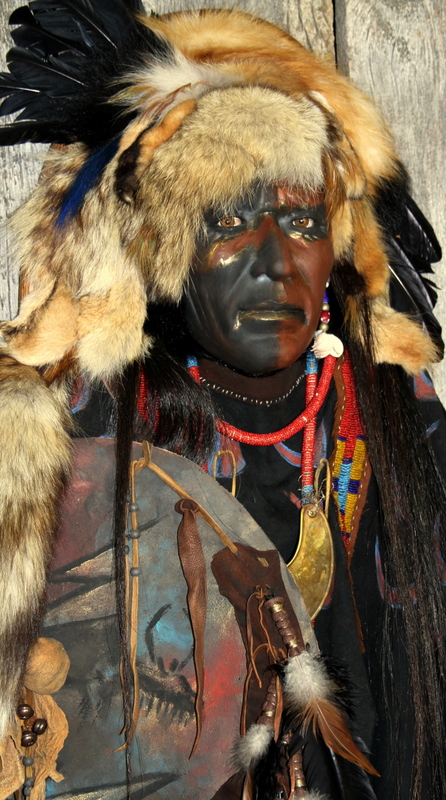 Brave Thunder strikes terror in the hearts of his enemy by invoking the spirit of the thunder bird. The thunderbird is the guardian of the sky and of the truth. He who invokes this spirit is blessed with, not only awesome power, but also awesome responsibility to uphold the truths of the people and the universe. Brave Thunder II is a Limited Edition/ 30. 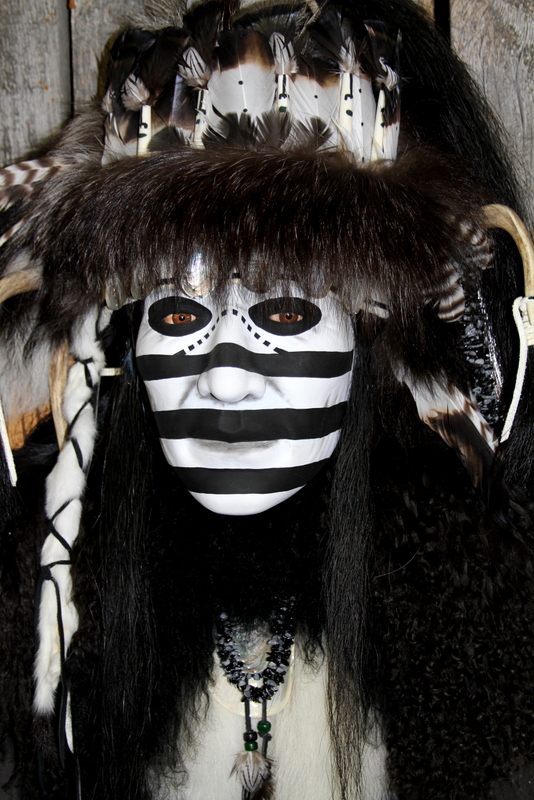 The Medicine Man is a shaman or “sacred clown.” His healing powers are primarily psychic and he is also regarded as a prophet and conjurer. He is called on to foretell the future, cast love spells, and communicate with the spirits of departed loved ones, as well as heal the body. He is also accountable by death if his predictions are wrong, especially regarding the hunt or the weather. He has acquired many guardian spirits and is feared by all his special powers. A shaman believes suffering and solitude open the mind, and therefore he seeks his wisdom there. The Medicine Man II is a Limited Edition/ 35. 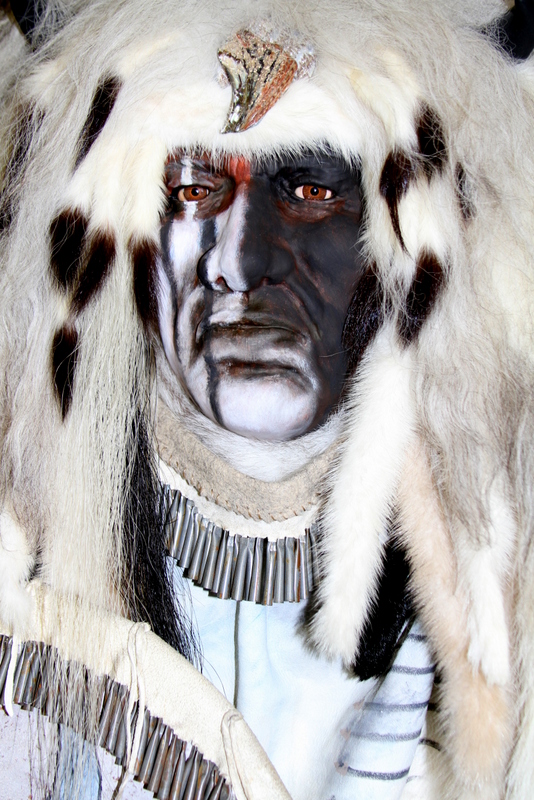 No creature stood closer to the Great Spirit than the buffalo, as Indians were reliant on their flesh, skin, and bones for everything they needed. The extraordinarily rare birth of a white buffalo was an omen of positive change, and Great White Spirit is a representative of this wondrous event and all the blessings that accompany it. The Great White Spirit II is a Limited Edition/ 30.